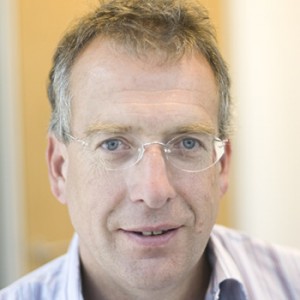 An arts graduate and MBA, Andy worked at senior levels in the environmental sector for many years , first in business development, sales and marketing and then in general management and at Board level. As well as being instrumental in setting up White Rose Environmental ( see below), he put together a series of deals and start-ups that developed Yorkshire Environmental into a diversified £200m business. He was also a director of Yorkshire Water Services, leading the strategic change during the company’s move to the top of the OFWAT rankings.

Since 2005, Andy has acted as a Director of Ailsa3’s various investments. In 2007, he was appointed as a non-executive Director of WRAP ( Waste and Resources Action Programme) which was, at that time, the government’s delivery body in the area of recycling and resource recovery and served on that Board until 2016. Andy was also an active Trustee of Impetus Trust, a charity specialising in venture philanthropy, for 9 years. 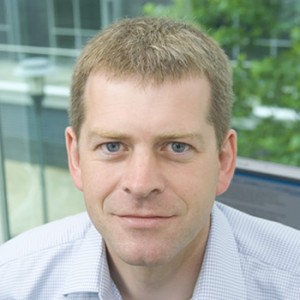 Nick is an engineering graduate and MBA with extensive experience in industrial services, utilities and the environmental sector. He has extensive operational management experience having run operations teams that managed up to £1billion of operational assets, ranging from complex process operations to landfill. Nick also has wide experience of commercial management, including many corporate transactions. A number of these deals have been innovative in approach and created significant value. He has delivered significant organisational change, utilising both technology and leadership qualities. While Nick has worked exclusively in the private sector, a number of his roles have involved significant interaction with the public sector, creating a thorough understanding of both sides of industry.

Nick has acted as a Director of Ailsa3’s investments since 2005, including acting as MD of Credential Environmental Ltd.